Spearmint Resources is a Canadian junior resource exploration company dedicated to the aggressive pursuit of world class mineral deposits. The company is focused on assembling a portfolio of low risk, high reward properties at the exploration stage and developing them so as to maximize shareholder value. Several upcoming project milestones make this an exciting time period for Spearmint’s corporate growth potential. As you can see there are many compelling reasons to look at Spearmint immediately. 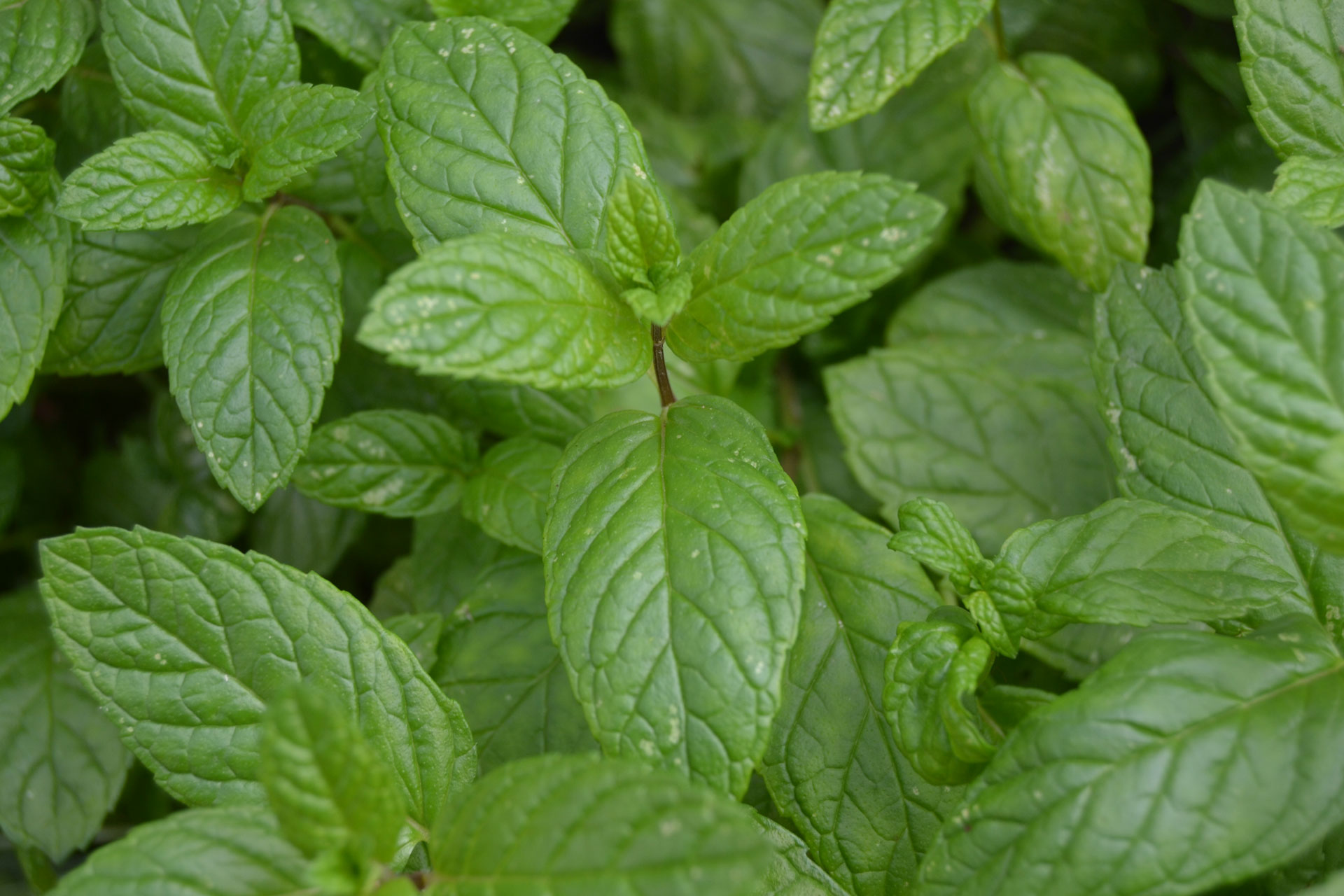